Column
A Deep Dive into Al-Quds

“Layer upon layer, the meandering streets are built up. And beneath those architectural layers of bricks lie at least as many stories” 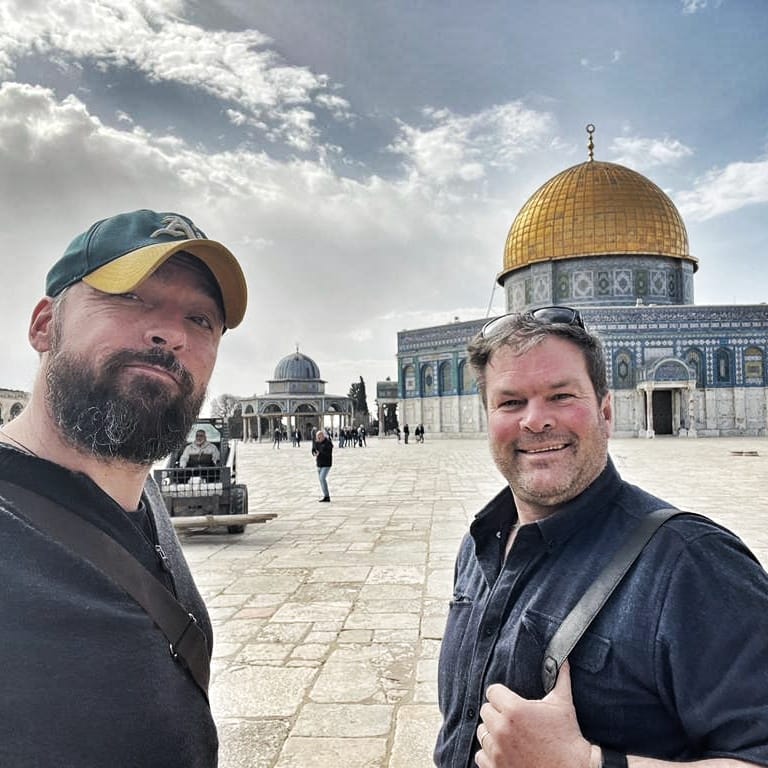 No city is more layered in its layeredness than the Old City in East Jerusalem. The Romans, Byzantines, Mamluk, Crusaders, Ottomans, and British all left their mark on the city by simply building or demolishing each other’s structures every time they conquered it. The city’s walls and gates alone tell stories that can be studied for a lifetime.

Layer upon layer, the meandering streets are built up. And beneath those architectural layers of bricks lie at least as many stories.

Religious ones. The Old City in East Jerusalem is sacred to all three monotheistic religions: Judaism, Christianity, and Islam. Hence the Palestinian name for the city is Al-Quds: The Holy One. Those religions and all their complexity add another layer to this fascinating city.

Human stories. The Old City offers an excellent opportunity to discover the hospitality of Palestinians, hear their stories, and taste the rich culinary Palestinian traditions.

Political ones. Jerusalem is known as the city of peace. But Jerusalem’s peace is a complicated peace. That is an intriguing layer for the exploring traveler for example, the story about the displaced villages.

Fortunately, just outside the Old City, you can also enter the nature of the hills surrounding East Jerusalem or the Wilderness of Jerusalem with its oases, ancient monasteries in Wadi Qelt, fascinating Bedouin culture, and intriguing landscapes.

East Jerusalem. Which storyline will you go for?