Some people say that taking a food holiday to Cuba is a bit like taking a beach holiday to Greenland. There may be some truth to that. Rice with beans and chicken/pork/prawns has been the menu all year round. The Cuban spring is producing a certain élan however. Culinary Cuba is for adventurers who want to experience the birth of New Cuban Cuisine.

I first encountered Cuban cuisine ten years ago as a rather unimpressed spoiled Westerner. Admittedly it was in a state restaurant the name of which I’ve since forgotten. Given that everyone working for the state earns the same amount, you couldn’t expect them to prepare everything with care and attention, or go out of their way to provide you with good hospitality. Service as sluggish as the food itself. I was given an indefinable, lukewarm dish which had probably been the cause of a prison uprising in some third world country. Positive as I am, halfway through my first bite I thought the trip would turn out to be quite good for my figure.

Fresh langoustines from the hot plate, prepared with love in a local Cuban’s home kitchen.

In the end I probably had consumed enough calories in the form of the country’s divine cocktails, but I learned later that in Cuba it was better to eat in paladares, the secret private underground eateries. This is how the locals earn a little extra on the side. A platter of fresh langoustines prepared with love in a Cuban’s shabby living room. Authentic, delicious and thrilling, as this is officially illegal. No matter how good it was prepared however, there was little variation. It was still rice and beans with chicken or pork or prawns. 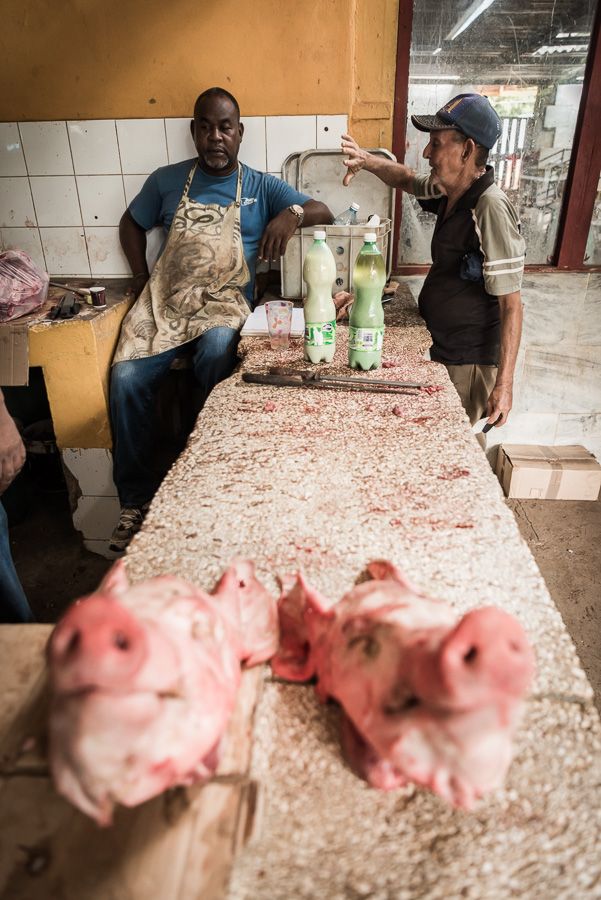 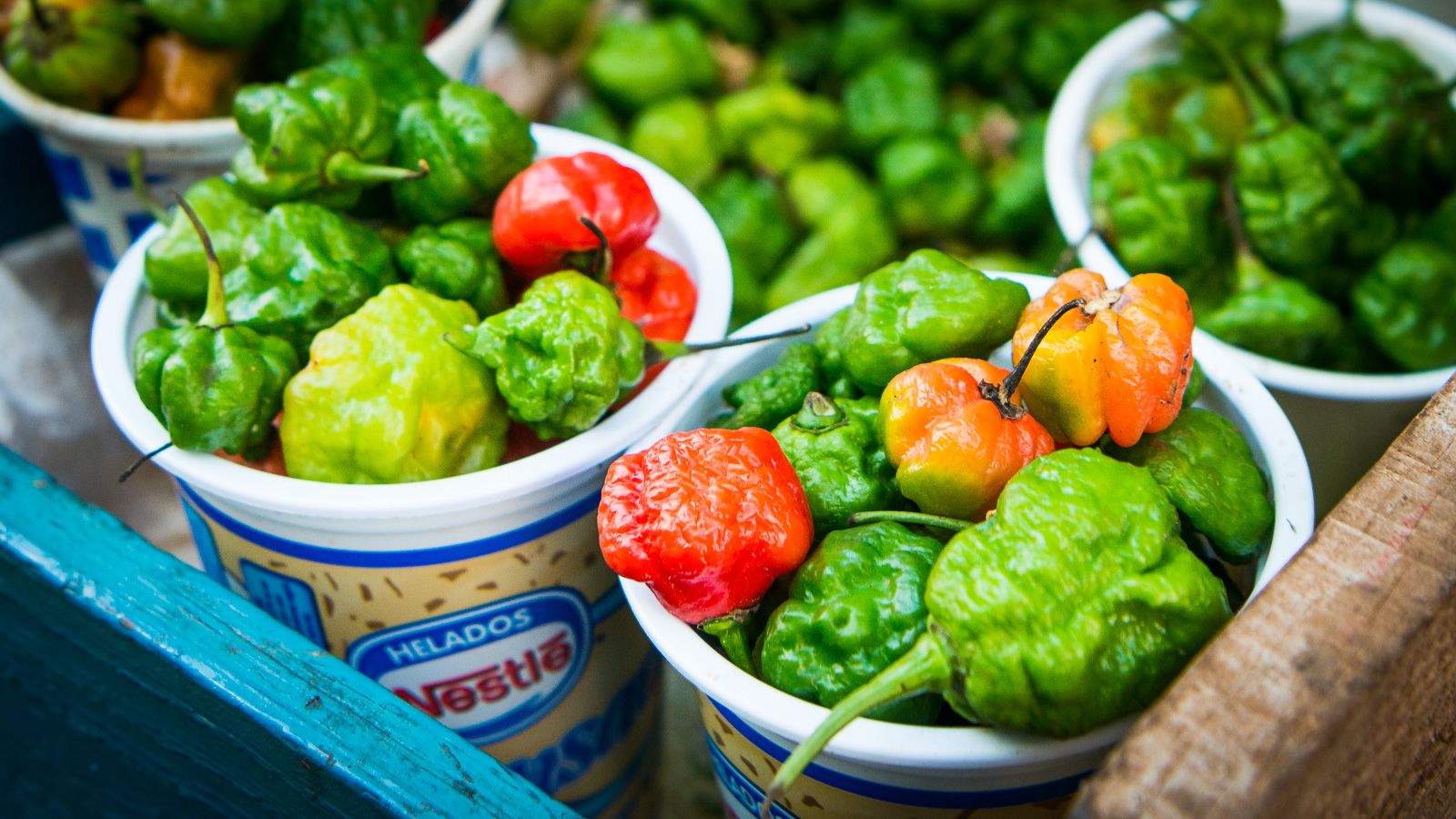 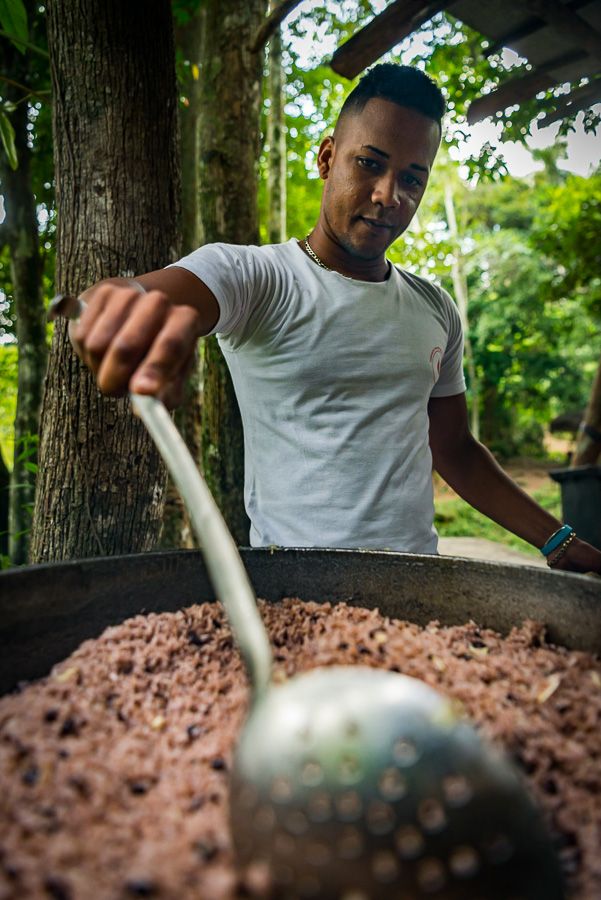 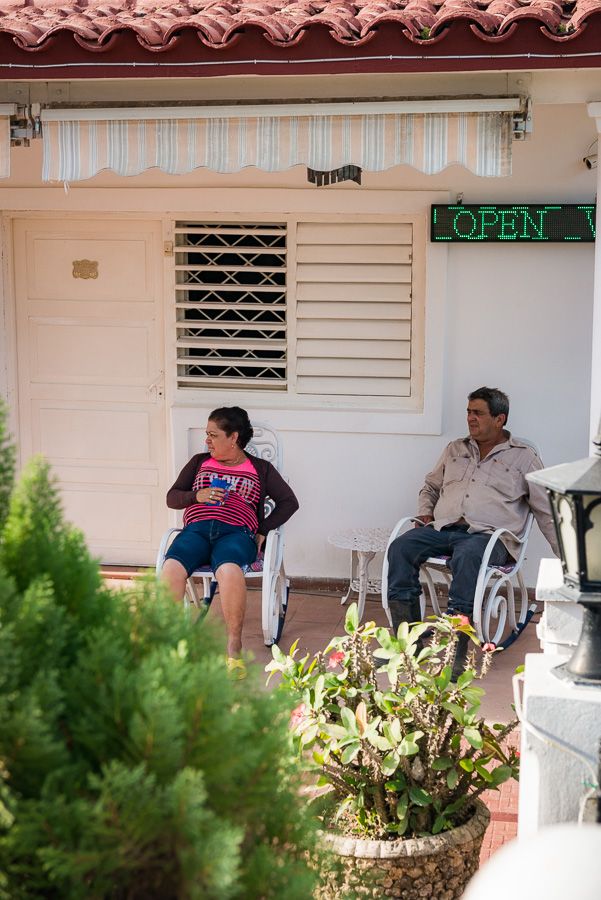 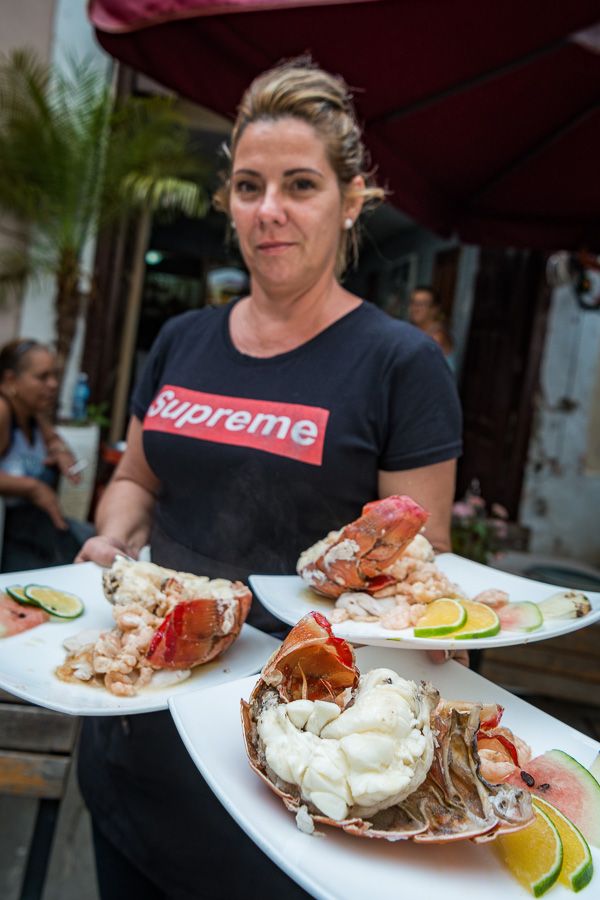 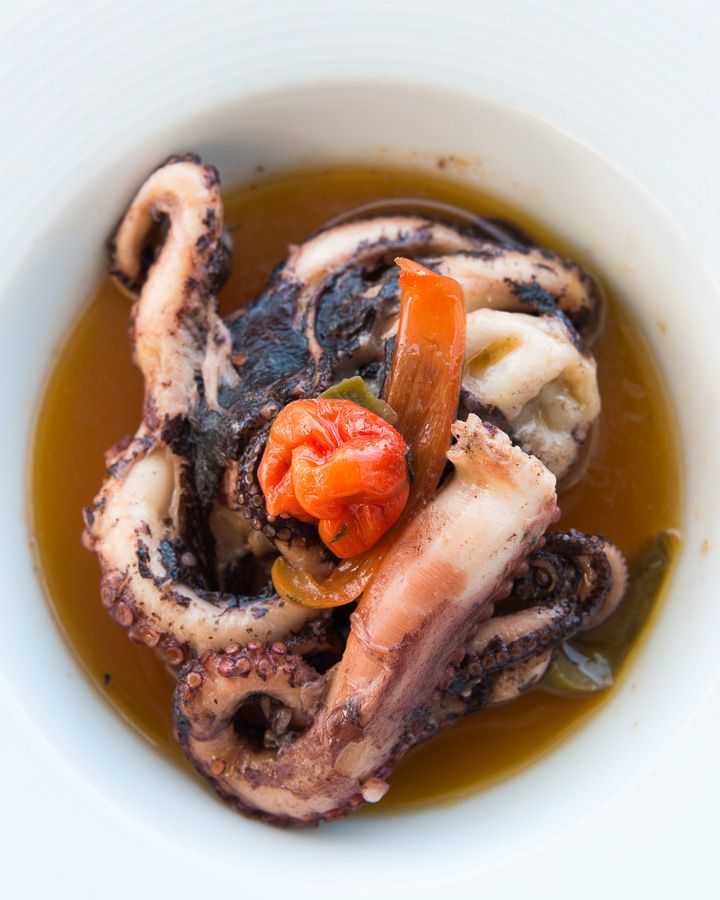 I fully expected the same this time. Cuba is in motion. A sultry breeze of slight change is blowing, and private enterprise, albeit to a limited extent, is allowed. The best paladares of yore are now transforming into excellent restaurants and bistros. Visible competition and the increasing number of tourists streaming onto the island combined with a slightly better supply of foreign products ensures creativity and differentiation.

Then you start experimenting, making the most of what you’ve already strengthened through your talent.

Imagine you are a Cuban chef. You love cooking, but you’ve never been outside of Cuba, let alone tried other countries’ cuisines, and your arsenal of ingredients is also somewhat more limited. You want to be different from the rest, however, and very occasionally you have access to the Internet, that great window onto the world. Then you start experimenting, making the most of what you’ve already strengthened through your talent. That’s why, when you’re in the right places, it feels as if you are in the middle of a taste revolution in Cuba. 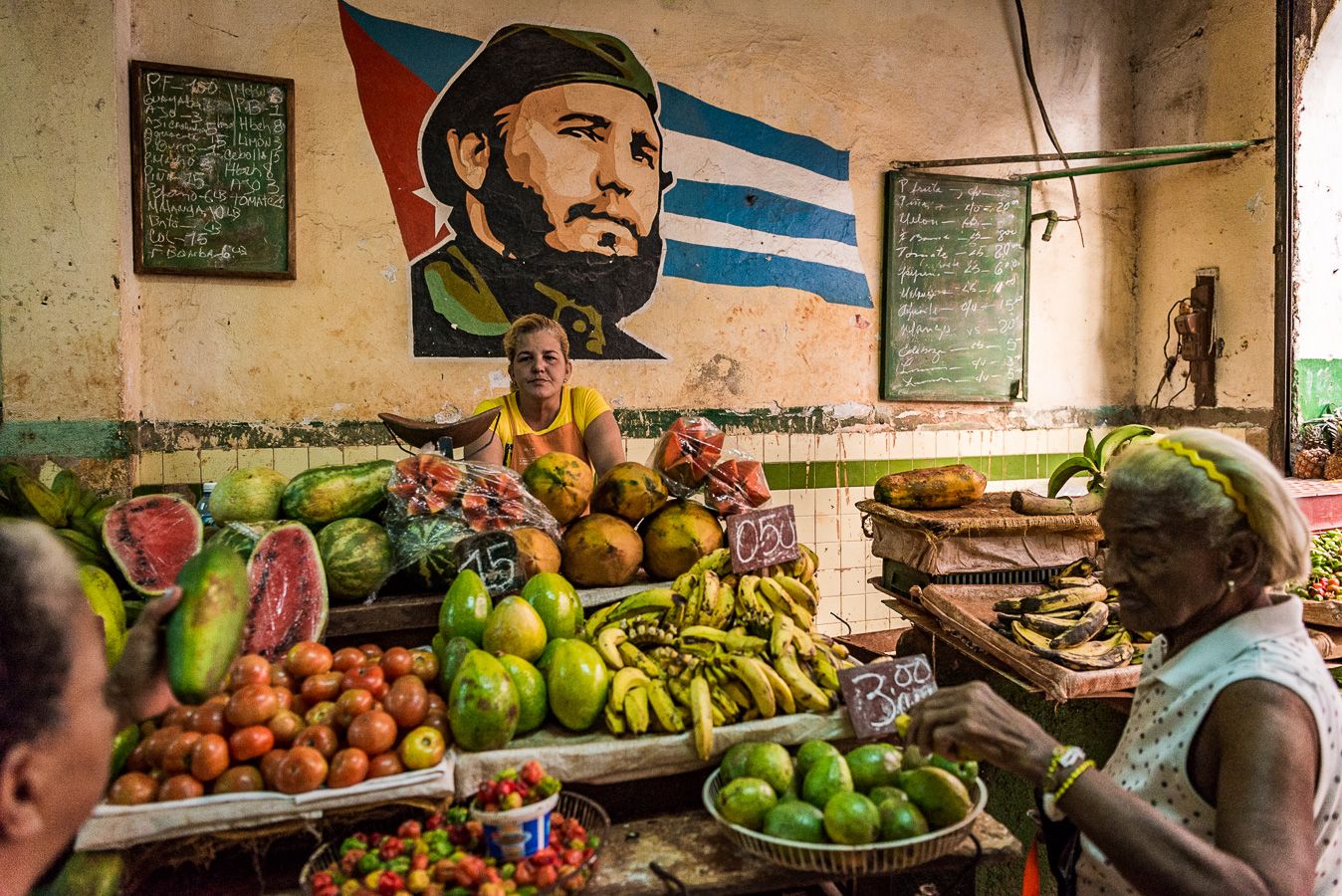 New Cuban Cuisine is sticking its head above the cooking pot: new private restaurants serving surprisingly high-quality food with equally high-quality service. International cuisine also gets its own twist. What about the Buena Vista Curry Club, a rather fancy Indian restaurant with a humorous twist on the Buena Vista Social Club, the famous Cuban music ensemble. As funny as the name is, their menu is serious. It will truly whet your appetite. Or maybe Paladar Cristobal, where former President Obama smiled with his family during the first visit of an American president to Cuba. Another culinary Havana star is Iván Chef Justo. The chef recommends the caldereta (fish stew) and the paella. We, on the other hand, had our eyes on the fish filets and the suckling pig. We tried it all. In one word: yum. While some have struggled to find the place – it used to be known simply by name and not by address – it’s current popularity has cleared up this problem. It’s actually quite easy to find: opposite the Revolution Museum on the Old Havana side, although if you can’t find it, just ask someone.

How about Buena Vista Curry Club?

Many paladares are supplied by local, organic farms like Finca Santa Marta, half an hour from the capital. Here people turned to organic farming simply because there was nothing else available. No machines, no pesticides. Organic tomatoes, chicory, coriander and radishes, just to name a few. That’s not forgetting their divine honey. The deliciousness of this liquid gold is matched by the warmth of Fernando and his wife, who are preparing the most delicious farm-to-table goodies for us. Fernando and his wife’s finca also supply one of the most famous paladares in Havana: La Guarida. If the name doesn’t ring any bells, then you ought to know that part of the Oscar-winning film Strawberries and Chocolate was filmed here.

All in all, you will find in Havana, and an increasing number of other places on this sun-drenched island, culinary pearls dripping with inventiveness and creativity. For example, chefs are experimenting with using tobacco and rum in their cooking, two ingredients that you should not miss on a culinary trip to Cuba. It may not be Michelin Star food yet, but the search for New Cuban Cuisine alone makes it great when combined with Cuban generosity. A bacchanalian adventure through the narrow streets of Old Havana leads to discoveries and experiences you would never find somewhere like Paris. Simply because a culinary experience is still so special and lacking self-evidence. 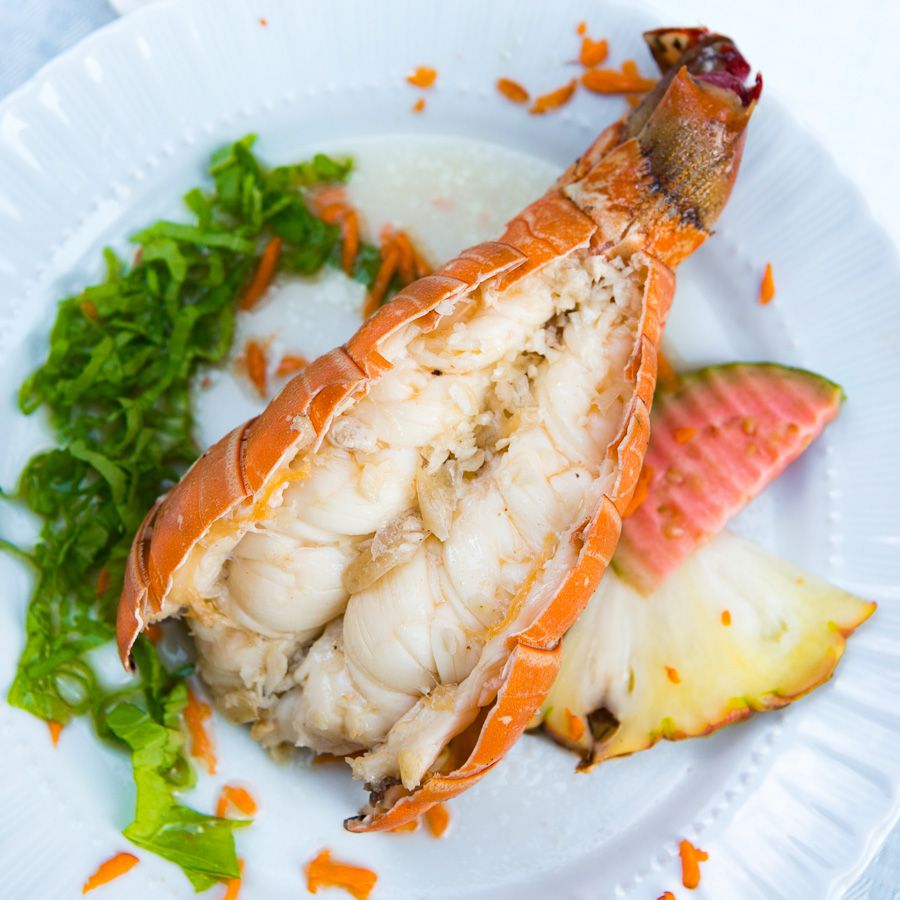 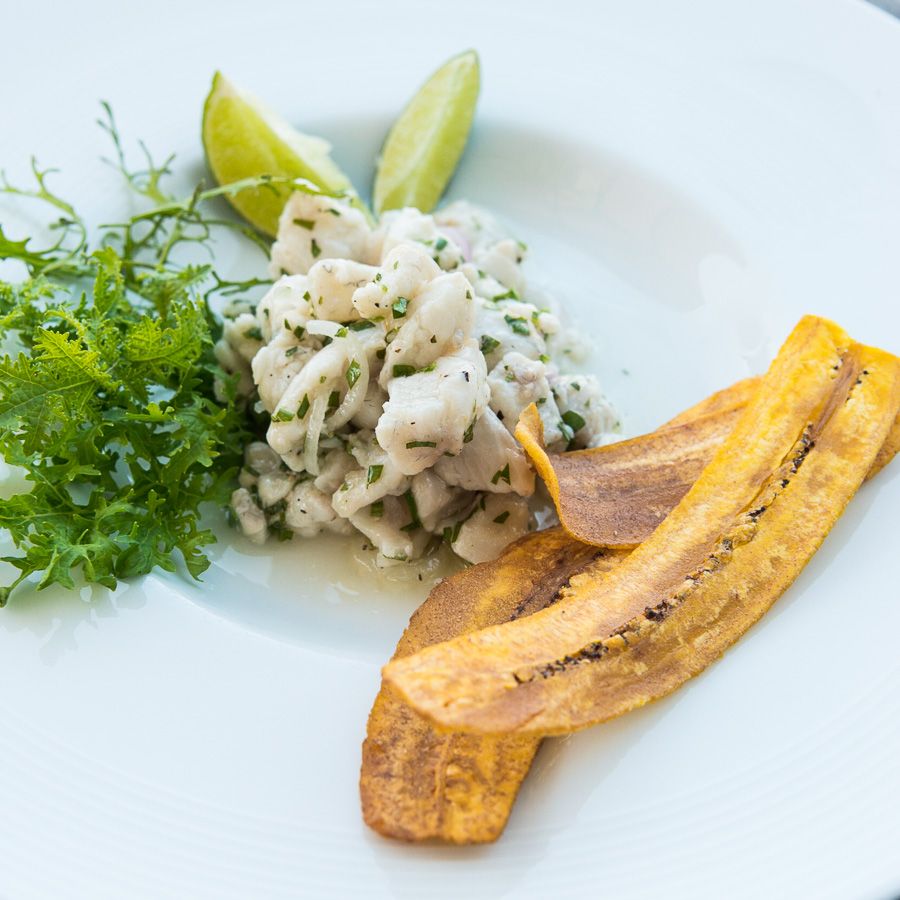 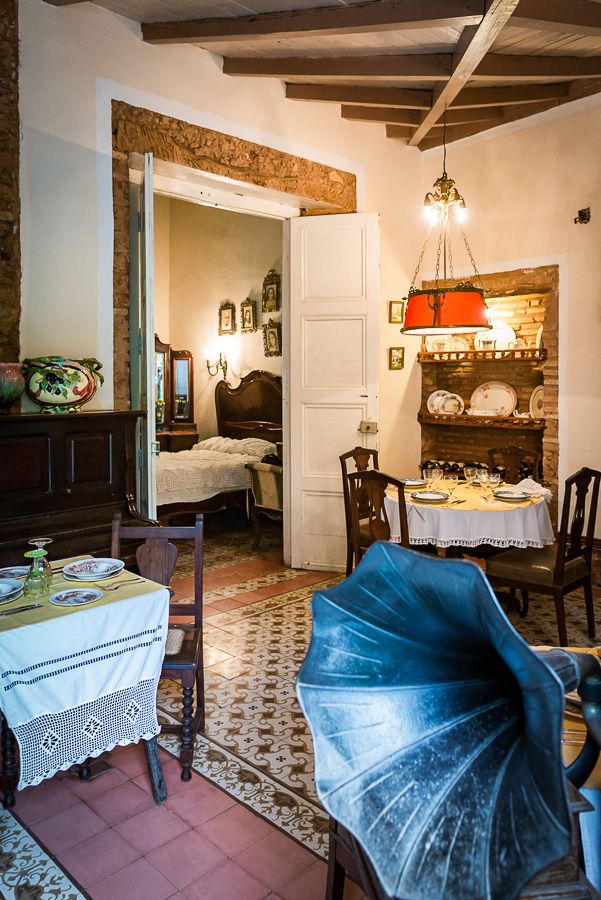 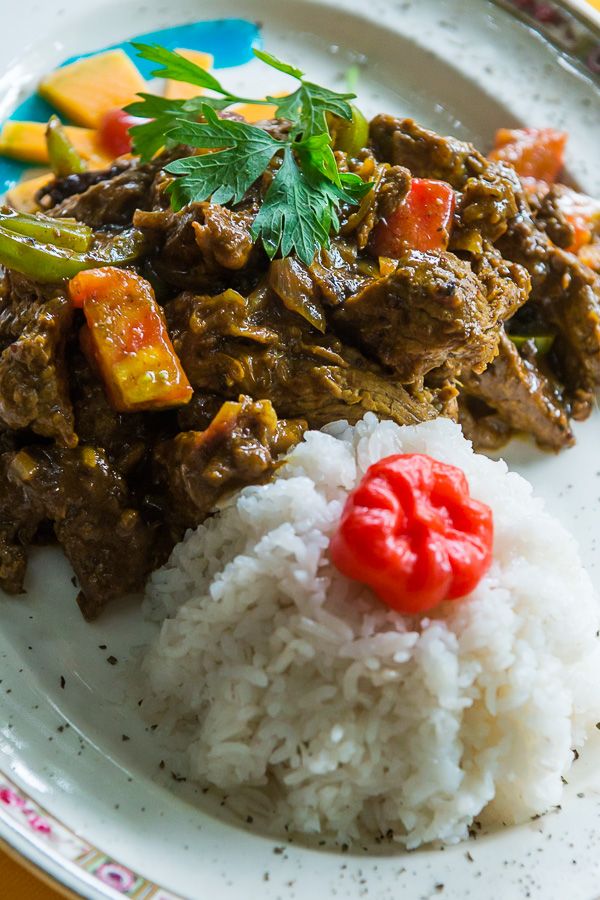 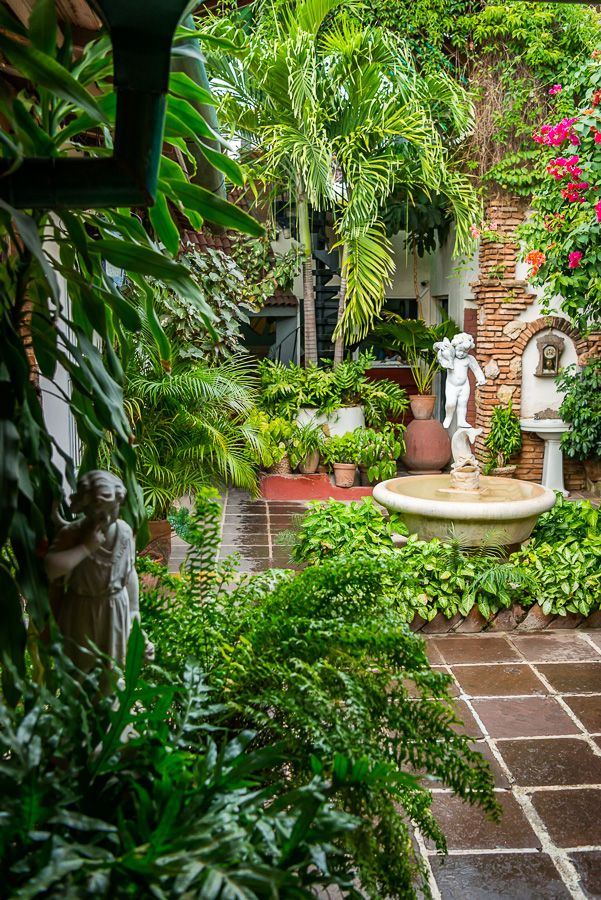 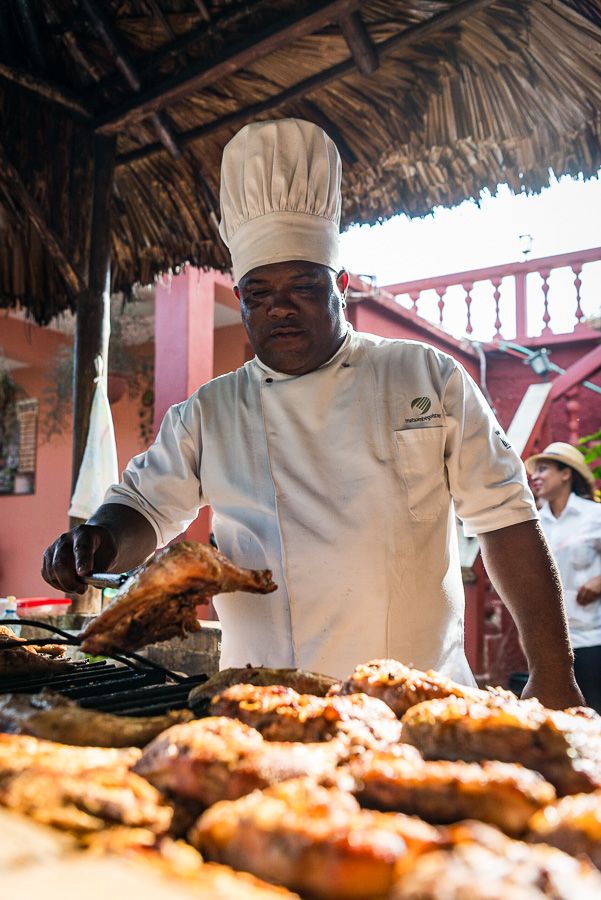 Want to discover Cuban cuisine and make sure you visit the right places? JaSing Chu van JBC-Agencies knows where your taste buds will be indulged most. Based on your preferences they will put together a tailor-made itinerary.