“The Fab Four, Manchester United, The Lake District and Hadrian’s Wall. They are only four names. But everyone knows them. What they have in common is that they all come from Northern England”

With Brexit approaching fast, we almost forget something else: what a wonderfully beautiful country England is. And Northern England in particular. The Fab Four, Manchester United, The Lake District and Hadrian’s Wall. They are only four names. But everyone knows them. What they have in common is that they all come from Northern England.

The five cities of Northern England,  Liverpool, Manchester, Leeds, Newcastle and Hull are connected by a rather beautiful train route on which you can take the ’North of England City Experience’ via the TransPennine Express train company.

A train journey straight through the Pennines, a mountain range that runs through Northern England. The Pennines are also called the most beautiful nature reserve in England for its incredible landscape of green hills and peaks. The highest peak of the Pennines is 914 m above sea level.

The five Cities of Northern England are currently quite up-and-coming. The old industrial capitals of the north are bursting with art galleries, street art, exhibitions, events and festivals. But you will also find great national parks outside the cities. All the more reason to spend an entire edition on the North of England.

Hip and historical, but proud of its rough edges
Newcastle

Newcastle, actually half of NewcastleGateshead, is bustling on the banks of the Tyne, but not only there. The city, with its characteristic differences in height, embraces new developments and is sometimes called the "hipster capital of the north-east". Isn’t it...

When you tell people you’re from Leeds they are usually unsure of where it is and what there is to do. The revitalised city was once called the "Knightsbridge" of the north, because it is a true shopping mecca, but this isn’t the only label attached to a city which...

From Roman fortress to insignificant village, from the largest industrial city in the world to a post-industrial teardrop to a centre of innovation and optimism: Manchester has experienced everything. Today, it honours its past and is looking forward to the future....

The Beatles grew up when their hometown experienced its "darkest hour". Their unparalleled career would prove to be the harbinger of the city's development, which even without its most famous sons this city is now nothing less than a Northern Powerhouse. Eleanor... 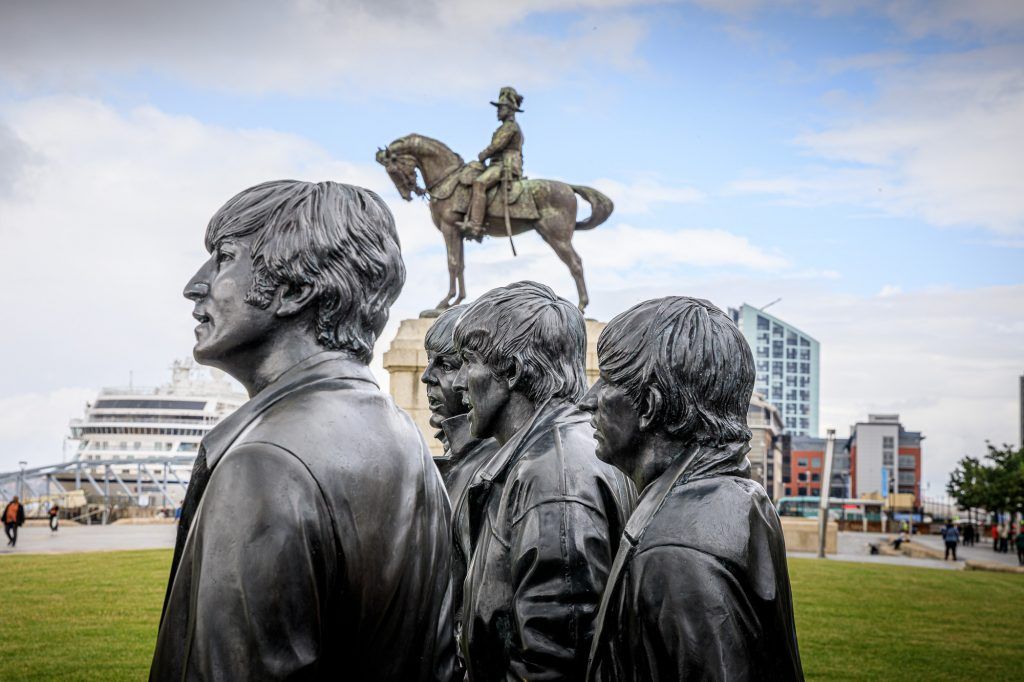 A turbulent past, a surprising present
Hull

Over the centuries, Hull has always been an important seaport. Even today, many European people are starting their visit to Northern England in this city, which itself is proving particularly worthwhile. The Old Town is an especially pleasant surprise. If one... 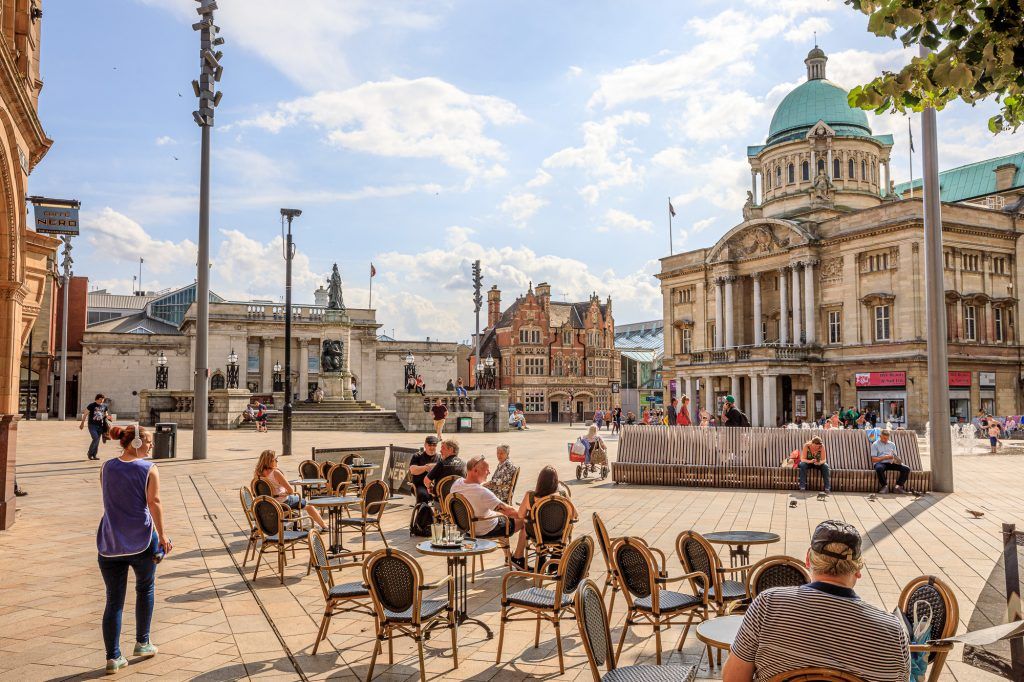 Northern England has no less than five national parks. Each with its very own character, but each of them as special as the next. WideOyster Magazine meets nostalgic fishermen's villages, Roman encampments, romantic lakes, endangered animals and the birthplace of... 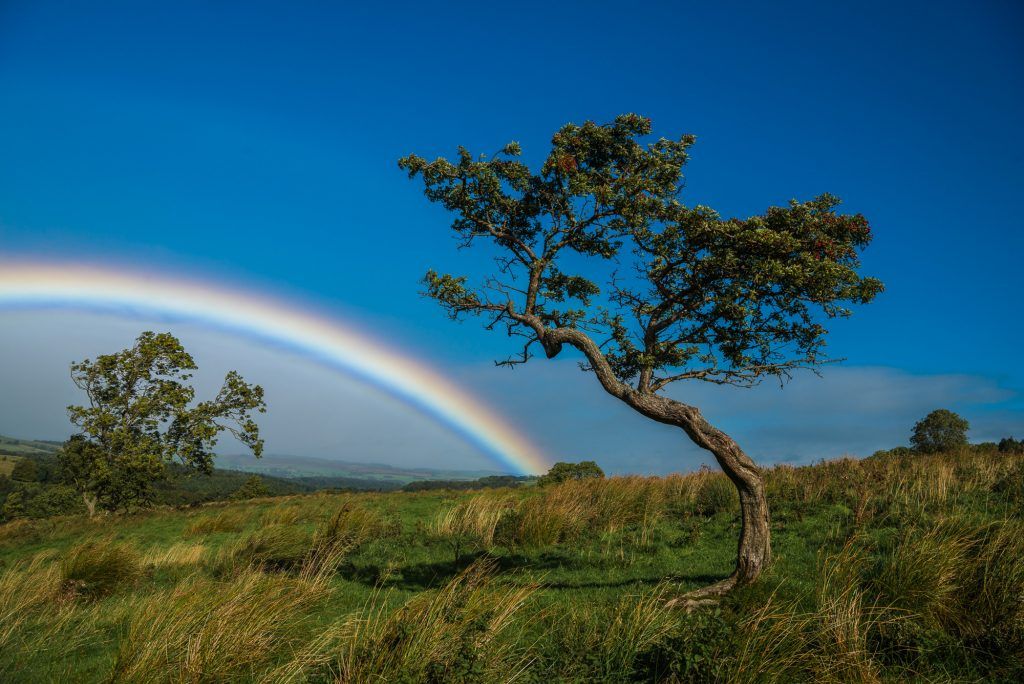 To govern is to predict. That piece of wisdom certainly is true for those who travel. With this gear and gadgets, you’ll be the one that rules. Stay smart, my friends. 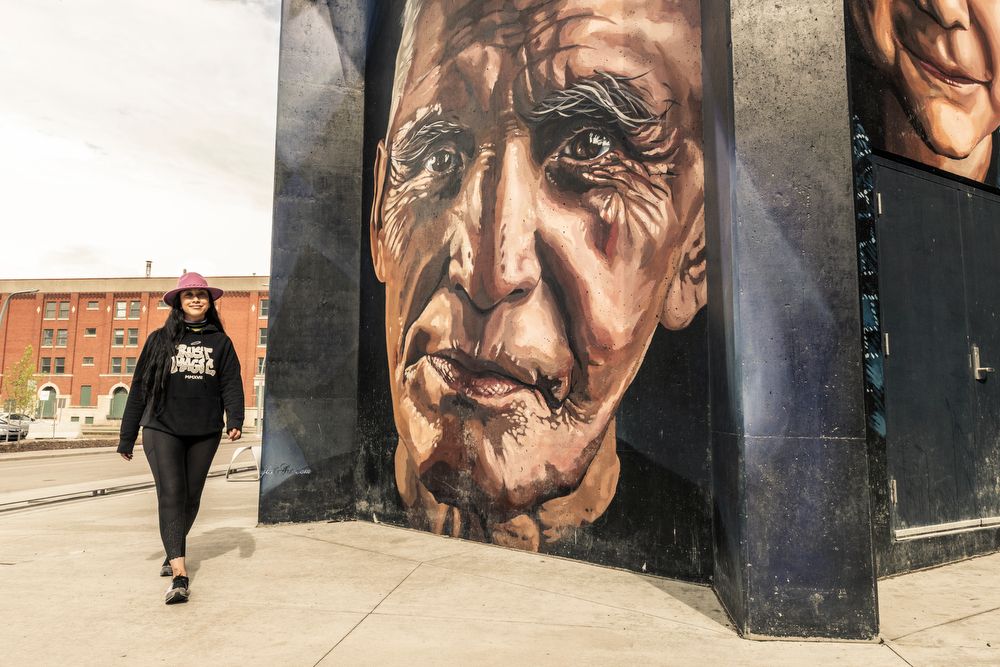 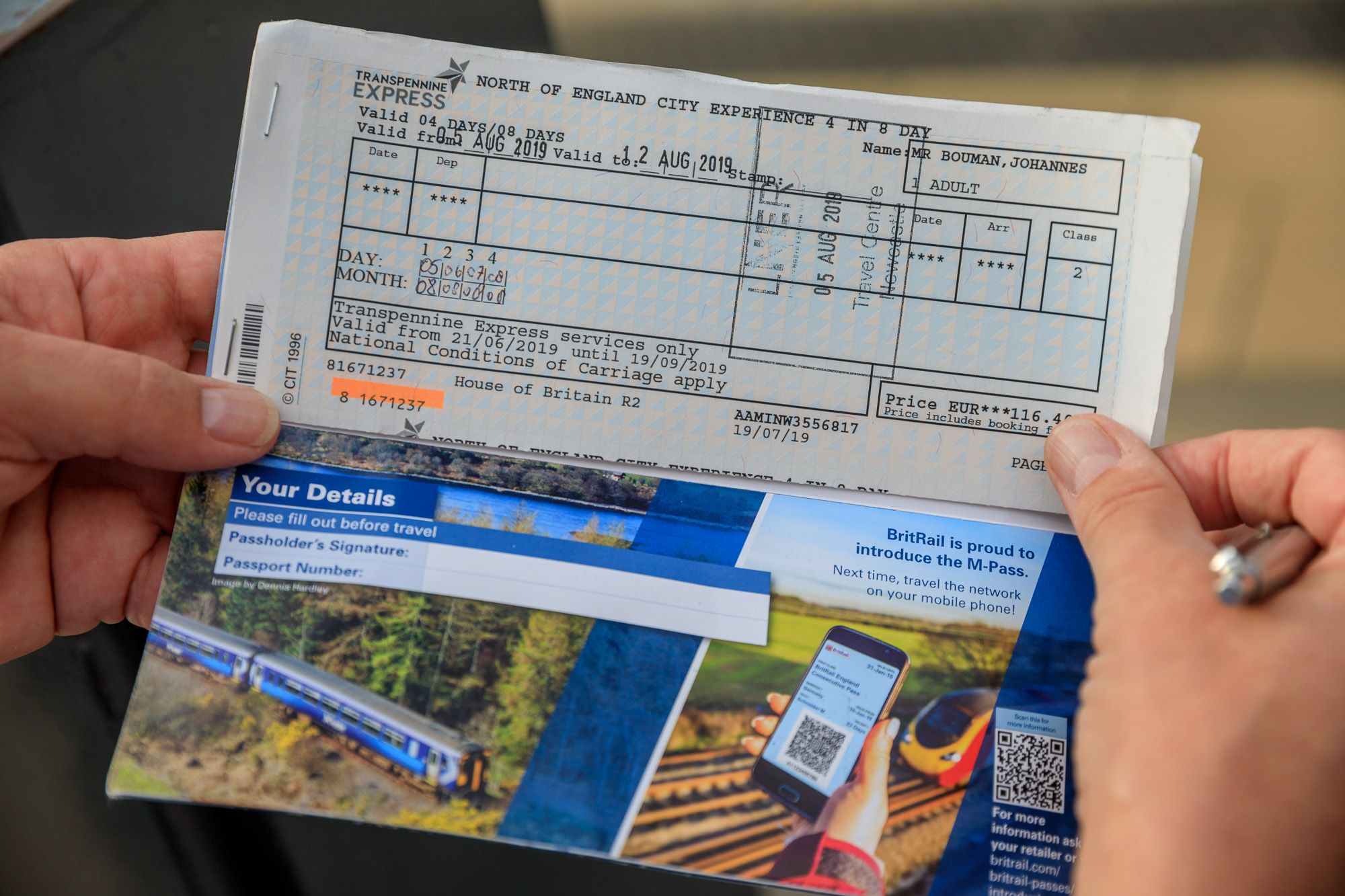 With train and boat to the cities

The North of England City Experience ticket is valid for 8 days, it costs £99 and will let you travel for 4 days. House of Britain offers several city trips up north.